Attracting Sparrows to Your Backyard

Sparrows can be sensational! A sparrow is a sparrow is a sparrow. Right? Wrong! There are several species of sparrows which visit may visit your feeders during different seasons in Simcoe County. These include American Tree Sparrows, Chipping Sparrows, Dark-eyed Juncos, Song Sparrows, White-throated Sparrows and White-crowned Sparrows. And the English House Sparrow? He's no sparrow at all. House Sparrows actually belong to the weaver finch family; they are not a native North American bird. 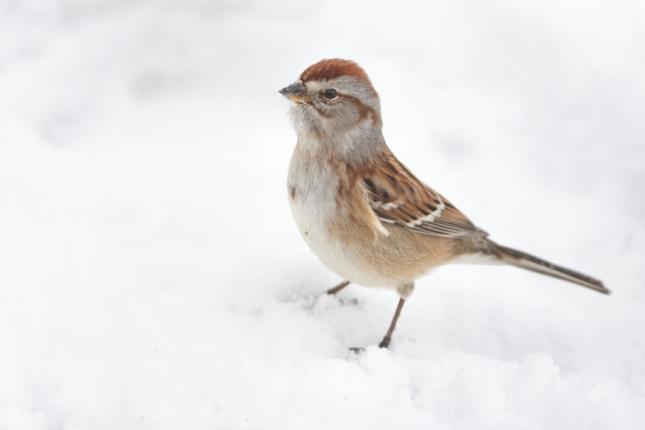 American Tree Sparrows typically live in northern forests and visit feeders only during migration. Many times they will scratch for millet underneath feeders. They have a large crop (or neck pouch) in which they can store up to 1,000 seeds. 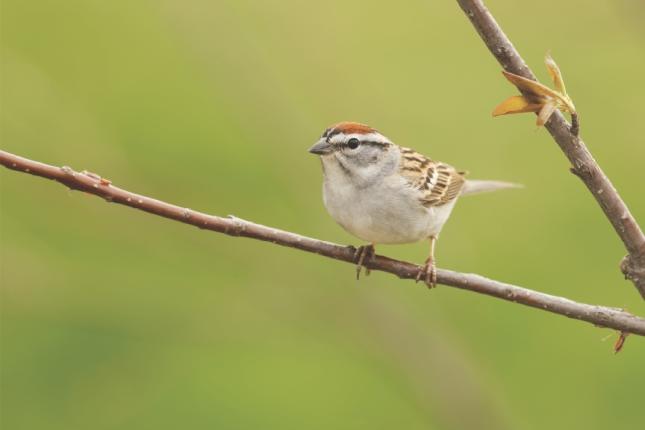 Chipping Sparrows are shy at feeders when other birds are present. When these birds were studied in Arizona researchers discovered they ate seed every few seconds. During the winter-long study, a Chipping Sparrow consumed 2 ¼ pounds of seed - 160 times its body weight! 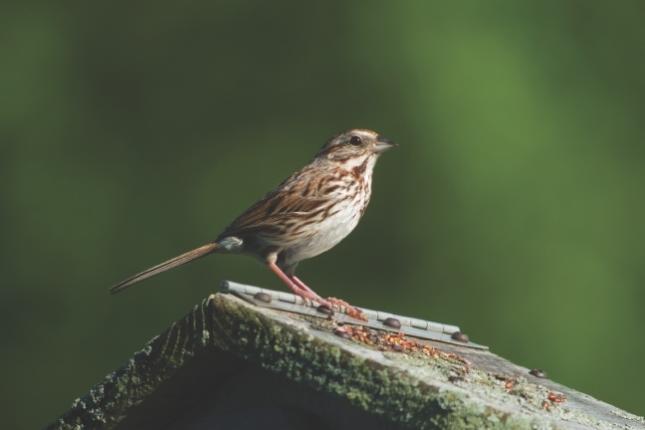 Song Sparrows have a wide range, and when it's cold they are hungry! These birds must eat 85 to 4,000 seeds an hour to maintain energy levels when the temperatures are freezing or below. They visit platform feeders in search of millet and sunflower seed pieces. And they like to have a nearby brush pile (to escape danger if necessary).

White-throated Sparrows are one of the most widespread sparrows at feeders. There are two types - one has white stripes on its crown and the other has tan stripes. These birds follow a well-defined hierarchy, which puts males ahead of females and older sparrows ahead of younger sparrows.

White-crowned Sparrows tend to visit feeders early and late in the day. They enjoy millet and also will eat sunflower chips and cracked corn. They will avoid conflicts when eating by facing the same direction as other birds. Some White-crowned Sparrows migrate; others do not. Those that migrate join larger winter flocks and establish communal territory. They usually return each winter to the same area. 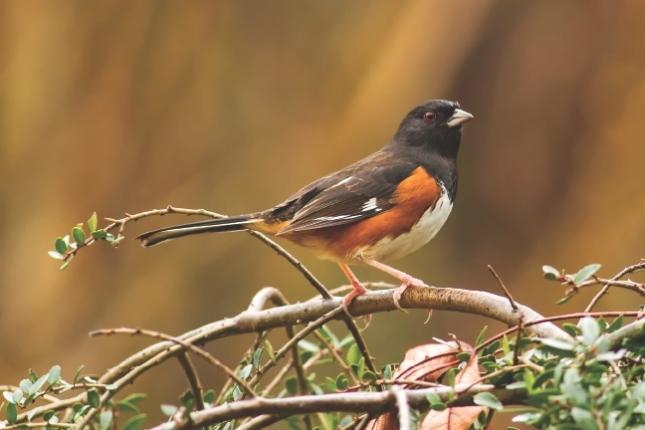 Eastern Towhees are ground feeders and use a hop-and-scratch foraging method. While jumping forward with its head and tail up, it kicks its strong legs backwards to uncover its food. They use this same technique in the leaf litter on the forest floor or underneath feeders where the seeds are clearly visible.

Sparrows enjoy a variety of seeds including sunflower, safflower, suet and millet. They are frequently observed feeding on the ground beneath feeders or in the garden. To attract sparrows try putting out a ground feeder filled with sunflower and millet. 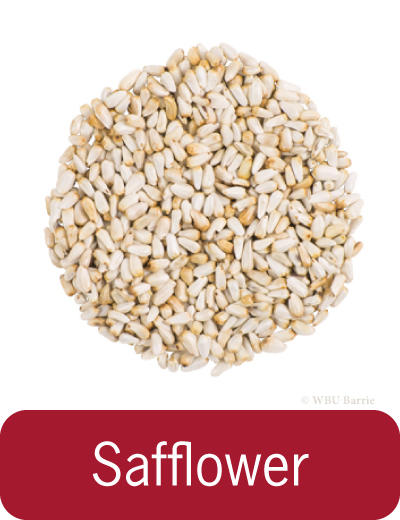 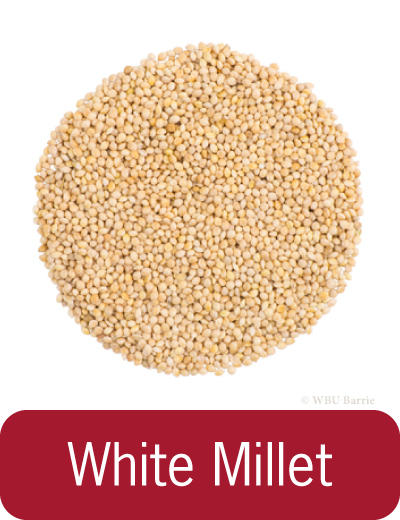 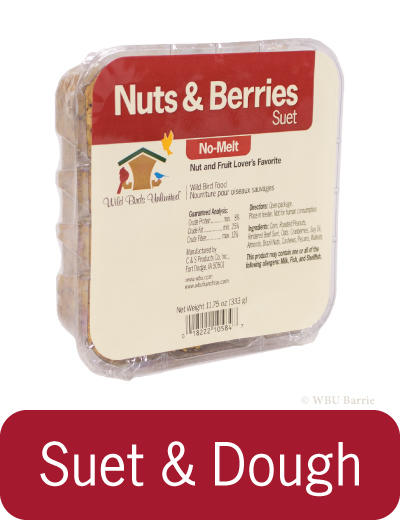 Sparrows are ground feeding birds and although many can be drawn to feeders, primarily platform or tray feeders, they do prefer eating on the ground. Try offering either a hanging tray style feeder, or -- better yet -- a tray directly on the ground. 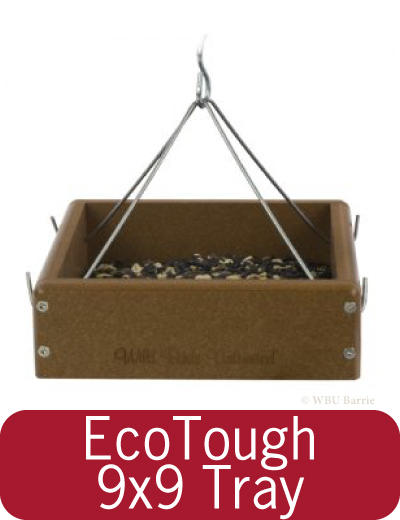 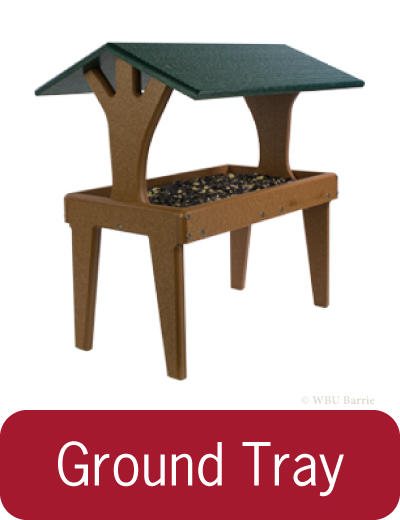 Visit the pages below to learn even more: